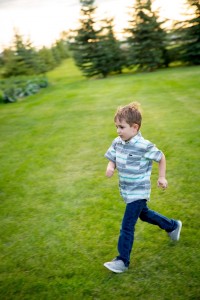 1 – Minimize your children’s exposure to pesticides

It was recently shown that maternal residential proximity to agricultural pesticide use is associated with poorer neurodevelopment such as decreased verbal comprehension and IQ scores, in 7-year-old children. More info: http://bit.ly/2hSaLEP 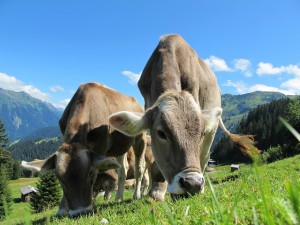 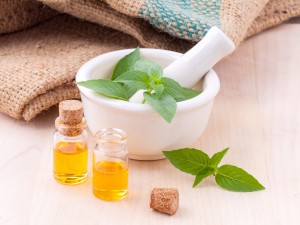 Researchers have shown that there was a decrease in urinary concentrations of certain phthalates, certain parabens, triclosan and oxybenzone in teenage girls after they replaced conventional personal care products with products indicating that they did not contain these chemicals for three days. These chemicals are endocrine disruptors and have been found to interfere with the human endocrine system. More info: http://bit.ly/2izJUxU 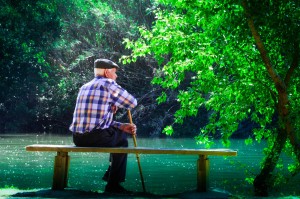 Pesticides can impact the neural function not only in children but also in elders, as it was shown recently. Serum organochlorine pesticide concentrations were associated with cognitive function in elders and the potential role of low chronic exposure to organochlorine pesticides in the development of dementia should be explored in future studies. More info: http://bit.ly/2hQM4dH 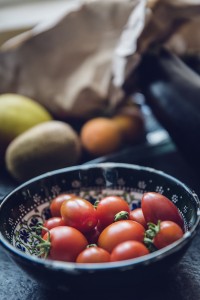 Organic agriculture is an important element in feeding sustainably the world as it is suggested by the review article that was published recently. It was found that even though organic farming produces lower yields, it is more profitable. Moreover, organic farming systems have better soil quality, have more biodiversity and produce food with less pesticide residues, compared to conventional systems. More info: http://bit.ly/1T75QLZ 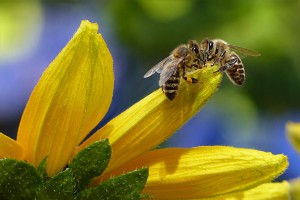 Wild bees play an important role as insect pollinators in supporting the world food production. A recent study has shown a negative correlation between the wild bees’ population and neonicotinoid exposure and these results highlight the need to develop strategies that will ensure the wild bees’ population persistence in the long-term. More info: http://go.nature.com/2hSli2B